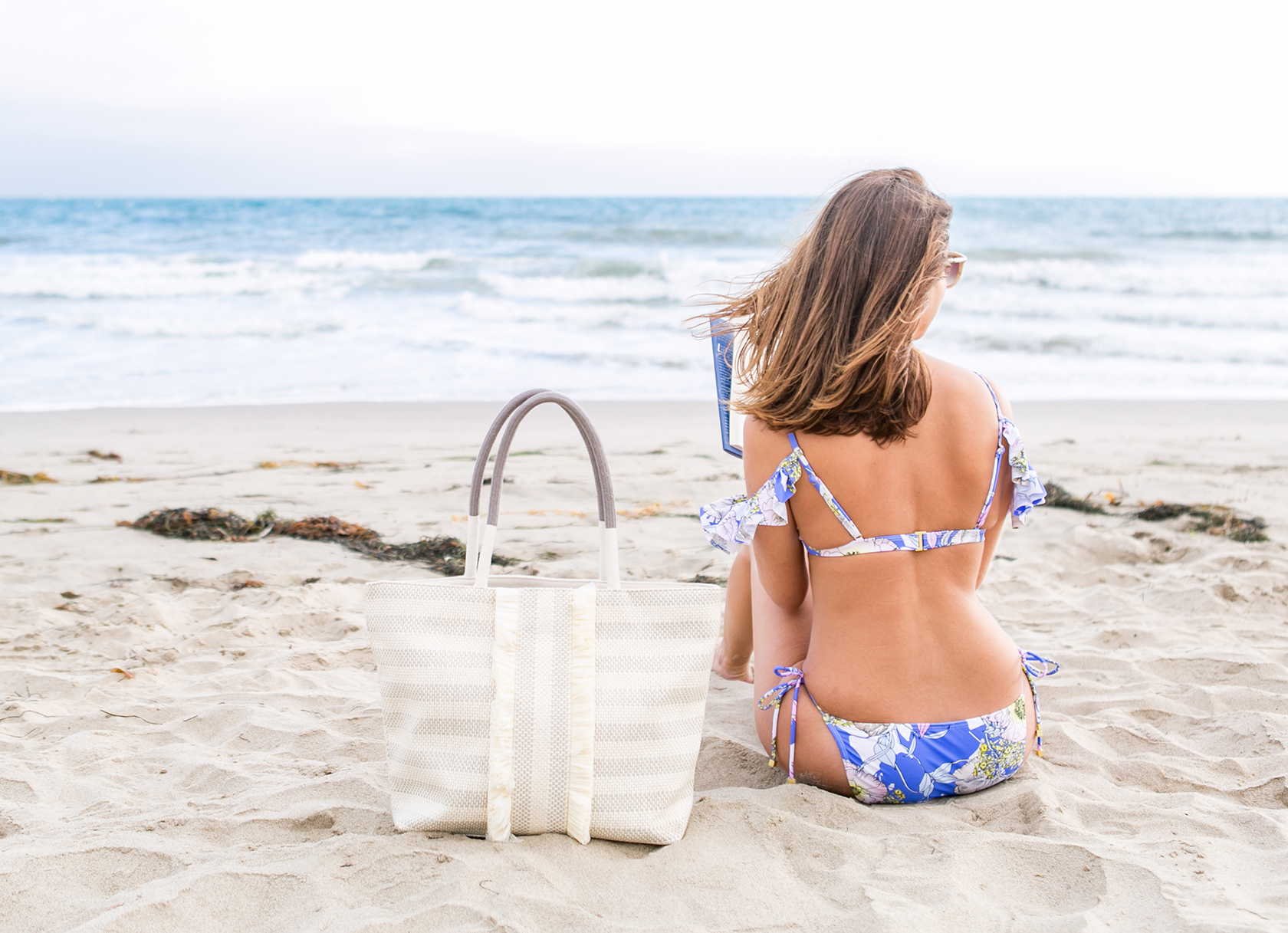 Earlier this summer I shared my five best beach reads. Well I’ve been quite a book worm these past few months. I can’t even count how many books I’ve read! But I have narrowed down my extensive reading list into my five favorites. I’d love to hear if you have any suggestions on what to read next!

The Light We Lost BY Jill Santopolo

I’ve never been so moved by a book before. I generally stick to light reads or thrillers as an escape. And I’ll admit that after seeing that this book was described as “an emotional roller coaster,” I was nervous reading this two weeks into my recent breakup. But I’m so glad I did. The story follows the life of a young woman who’s future is changed by a man she meets on September 11. It’s a sentimental tale of love and heartbreak as she goes from a recent graduate to a mother torn between two loves. I finished the last chapter in tears as I reflected on my own experiences of love and loss.

I was thrilled when Lucy Skykes messaged me on Instagram asking if I wanted to read her newest book. I recommended The Knockoff to just about everyone I know so I couldn’t wait to dive in.  Fitness Junkie is a hilarious parody on our current fitness craze culture. A woman is essentially told she has to lose weight or she loses her job. She tries everything from strange diets to insane exercise classes and ultimately, a wellness retreat. I could not stop laughing as I turned the pages.

Behind Closed Doors BY B.A. Paris

I read this thriller in two days. I literally could not sleep until I found out the ending! It starts with what looks like a perfect marriage. But as you continue reading, you’re mortified in what really goes on with this seemingly happy newlywed couple. Even though it was beyond disturbing, I kept finding myself wanting more. I hope they make a movie out of this book.

What Alice Forgot BY Liane Moriarty

I wish I read Big Little Lies before watching the television series with Reese Witherspoon and Nicole Kidman. So I made sure not to make the same mistake with this novel. It’s currently in development to be a movie with Jennifer Aniston possibly starring. I think she would make a great lead as Alice, a 39 year-old woman who suffers temporary amnesia and thinks she’s 29 again. Let’s just say a lot has changed in her life in ten years and it’s hilarious to watch her go through the process of realizing her current reality.

The Love Machine BY Jacqueline Susann

I was talking about Valley of the Dolls with a friend and she insisted on me reading The Love Machine. Even though it’s set in the 1960s, I found the novel to still be completely relevant. It’s about the rise and fall of a television executive and his three major love affairs with a model, journalist and aging wife. He is beyond narcissistic, sometimes so much that it makes you cringe. But I found the relationship aspect very compelling and relatable. 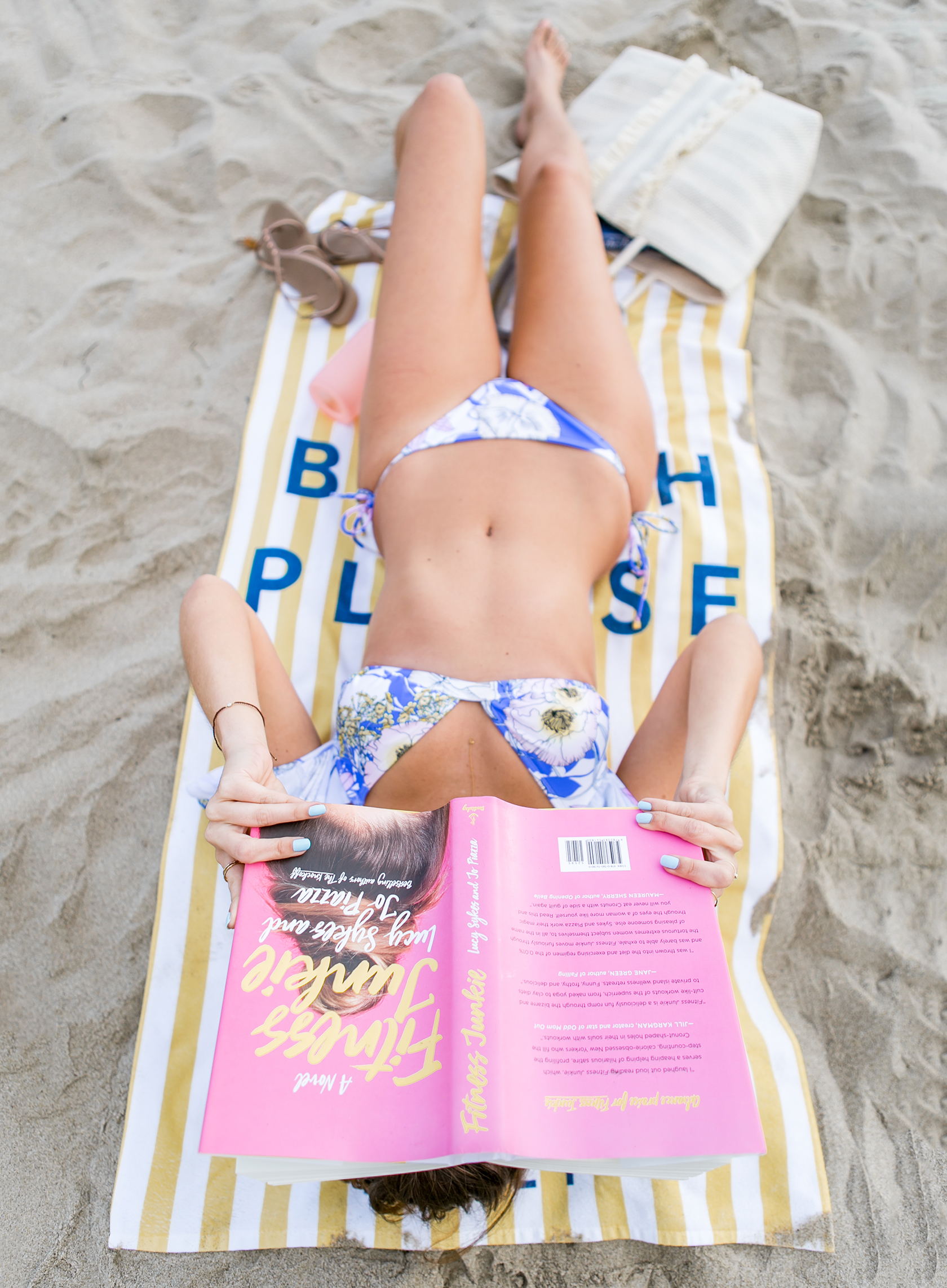