I ring in every year with an annual giveaway series. For the past two years, I’ve added a charity component, compiling some of the best charities to donate to. This year, I chose 9 winners as part of the Sydne Style Lucky 9 and gifted them each a $100 and donated $100 to each of their favorite charities. It felt so good to be able to thank you guys for your support (I wish I could pick a thousand winner!). But it felt even better to be able to donate to so many wonderful charities.

One of the winners suggested I do a roundup to share a little bit about each charity. I thought that was a brilliant idea! So I asked each winner to write a little something about why they chose their charity. Here’s what the Sydne Style Lucky 9 had to say…. 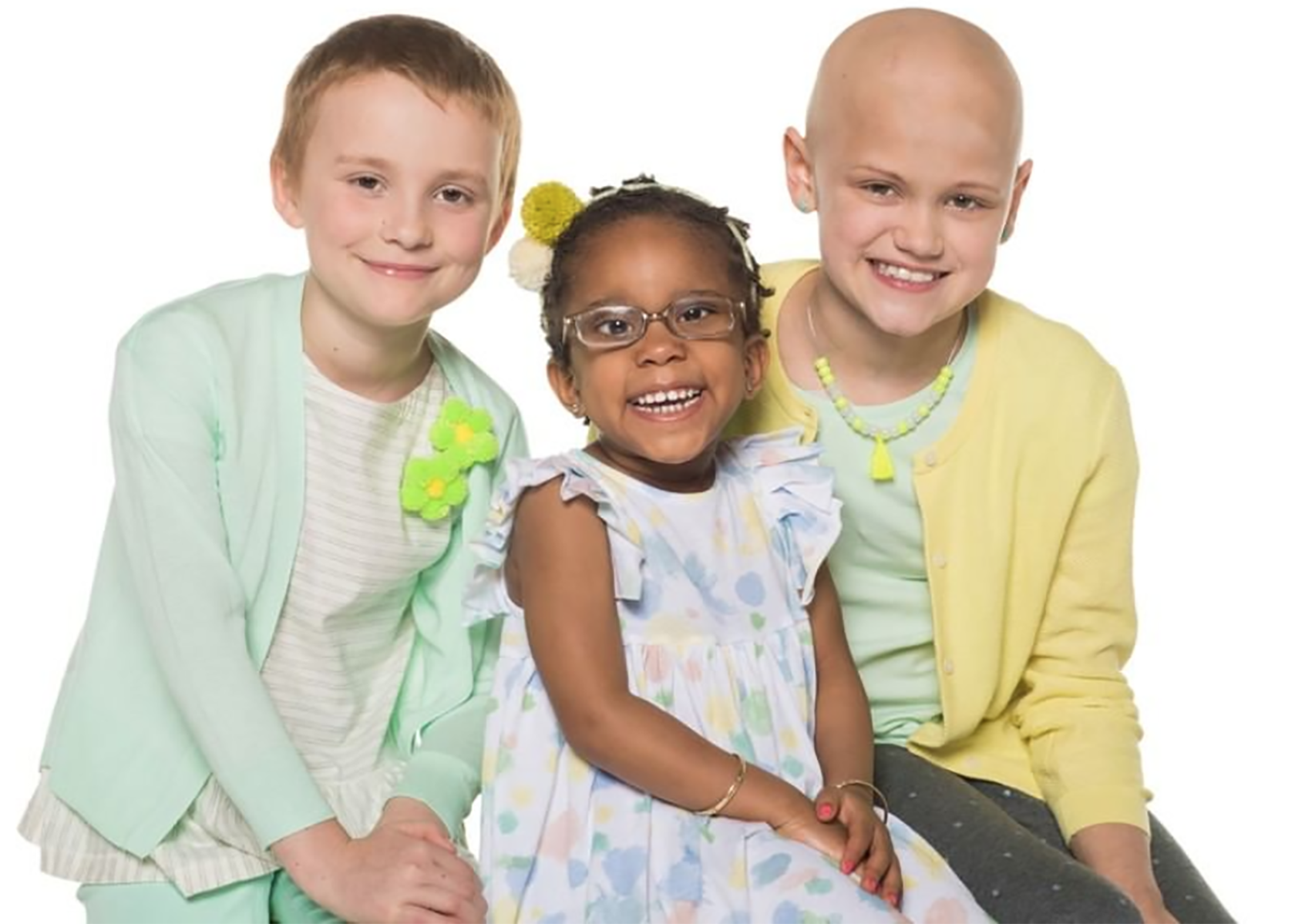 I chose St. Jude because I admire the fact that they help families free of charge to help their children recover from cancer and other diseases. I also like that they do such important research, that can benefit everyone, both young and old, around the world. I have been wanting to contribute to this cause for a while, and I was grateful for this opportunity. – @kellywcu 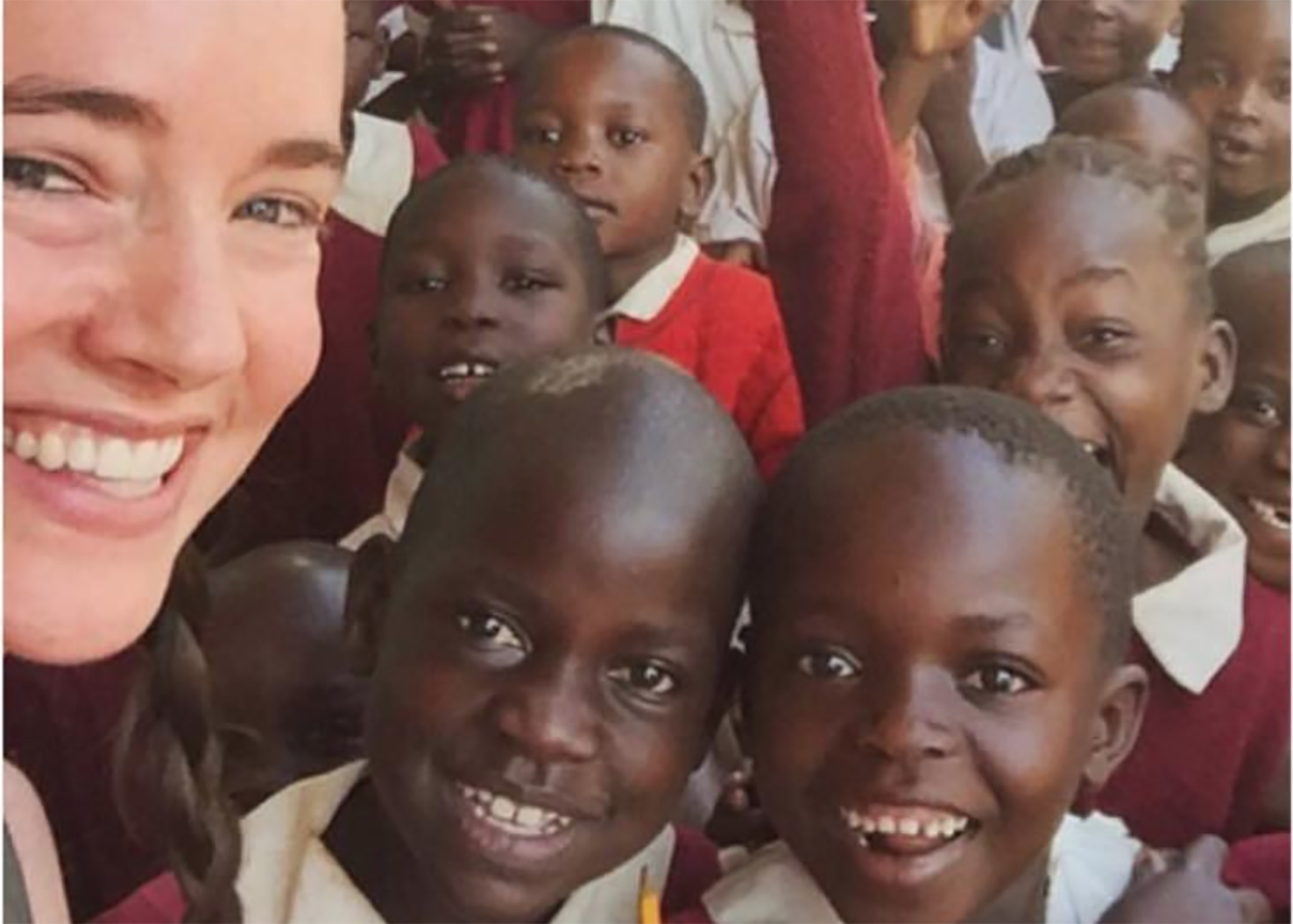 I chose Restore Humanity as my recipient because of the vision, hearts, and minds behind and in front of their organization. Their vision is a world where every person has access to basic human necessities, compassion and kindness are commonplace, and there is a perpetual concern for the well-being of others. They nurture human flourishing in the communities they serve by investing in individuals who live there. I have had the pleasure of witnessing this organization change the trajectory of many lives, and for that I am forever grateful to know this organization.
– @droryan 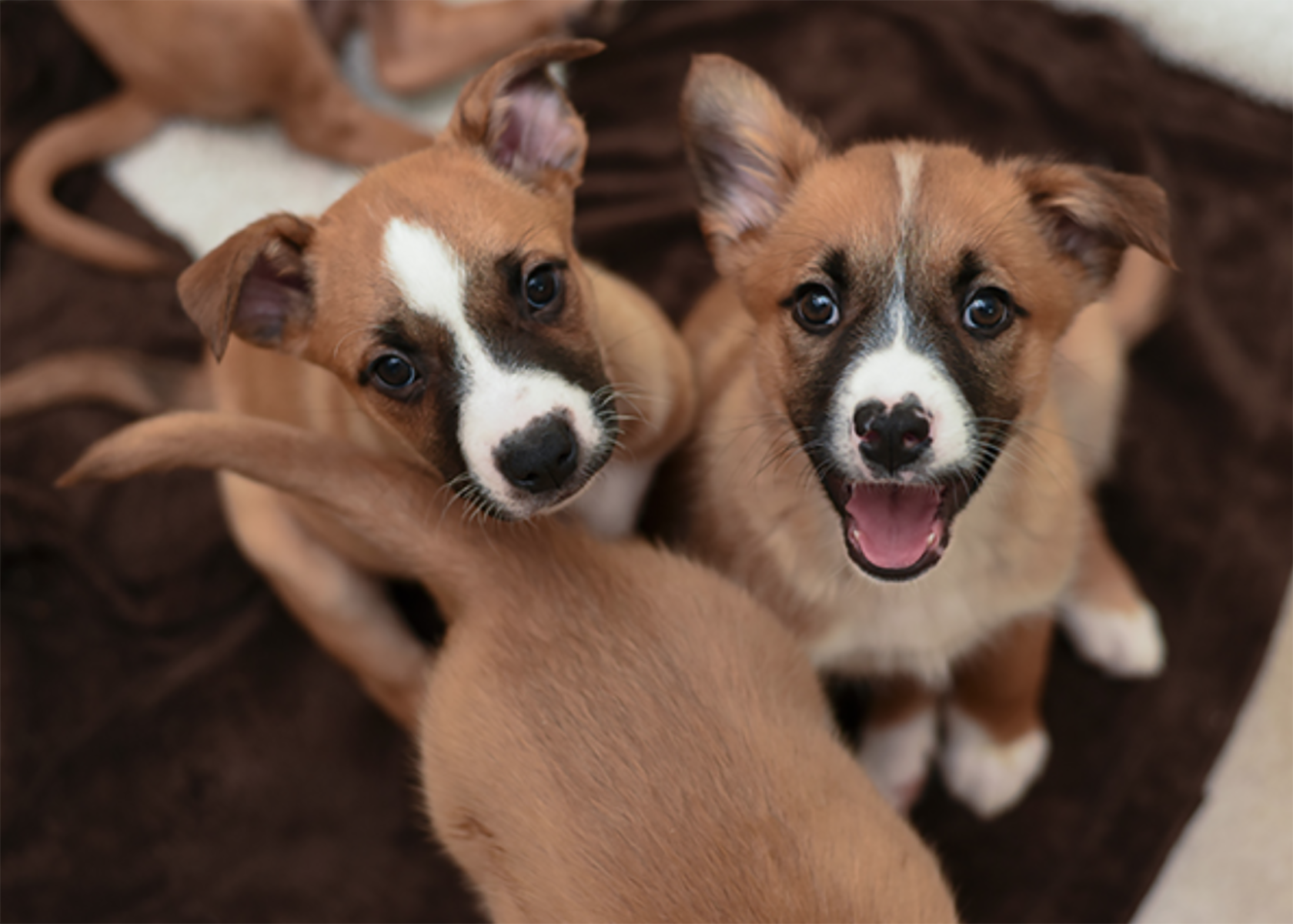 I started volunteering with Best Friends Animal Society in 2014 in the Los Angeles area. In Los Angeles, Best Friends partners with rescue groups as part of the No-Kill Los Angeles (NKLA) initiative to make Los Angeles a no-kill city for animals in animal shelters. Since the inception of NKLA in 2012, the number of animals killed in Los Angeles city shelters has decreased by 82%. Best Friends operates nationwide, with some of their other regional programs being in New York, Salt Lake City, Houston, and Atlanta. In addition to their no-kill initiatives and the work they do in cities to promote animal adoptions and animal welfare, Best Friends runs an animal sanctuary in Kanab, UT that protects animals of all kinds, from cats and dogs to birds to horses to pigs. Their overall goal is to make the USA a no-kill country for shelter animals by 2025, and that’s a goal they can attempt to meet thanks to donations of money, time, and promotion from animal lovers everywhere. – @kaykakis 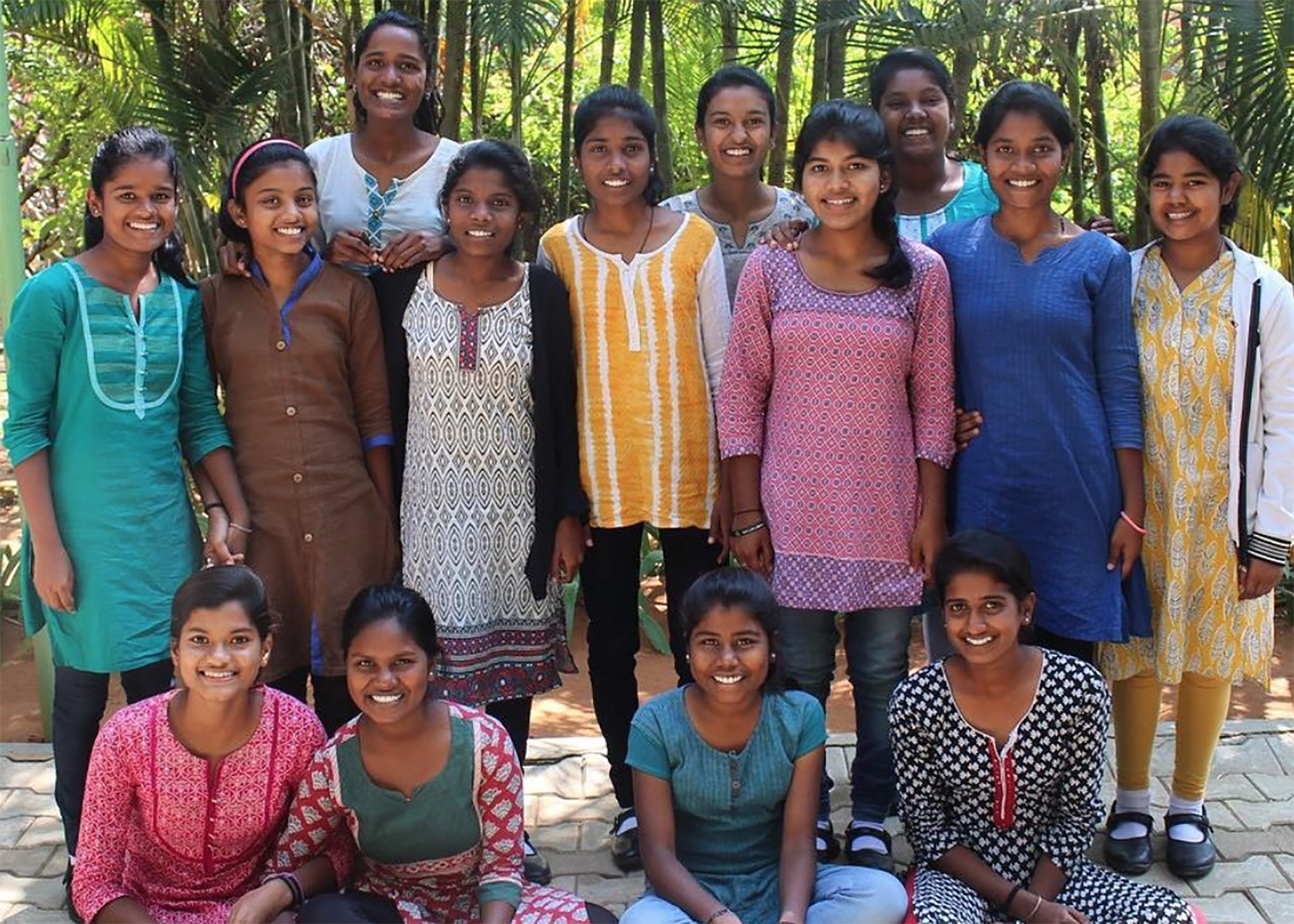 I chose She’s the First, a not-for-profit that supports girls in low-income countries who will be the first in their families to graduate high school. I have a special place in my heart for this organization because I have been supporting She’s the First since it launched in 2009 as a YouTube video and I’ve watched their impact grow over the years- they now have more than 1,100 scholars in 11 countries! Millions of girls are out of school worldwide, and educating them is the key to ending poverty, hunger, climate change and so much more. – @shelleytibbetts 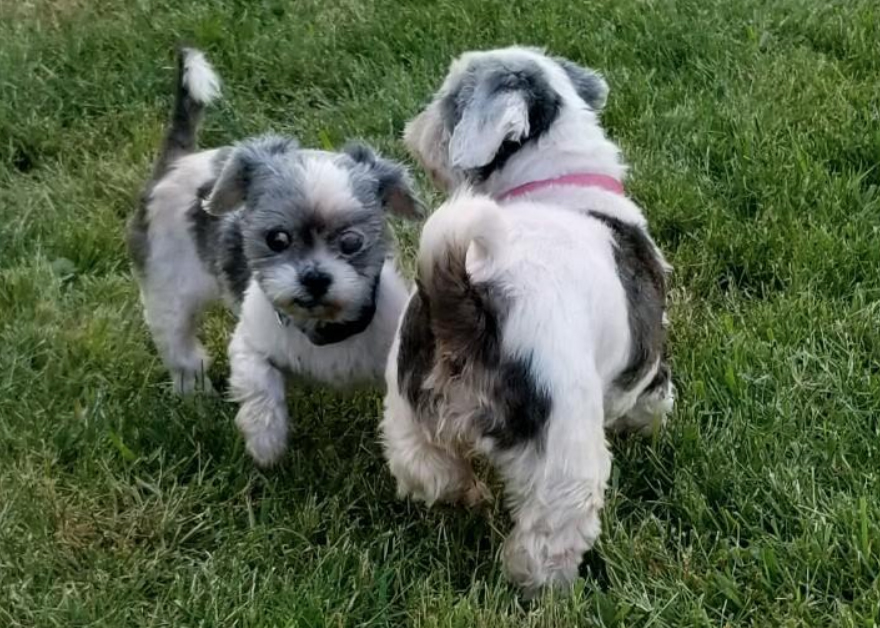 I chose St. Martin’s Animal Rescue because their focus is centered on saving senior dogs. They give hope to abused, neglected, and abandoned dogs that deserve to be in a soft bed, not in a loud, cold shelter. They do incredible work on a small budget – 100% volunteer and foster-based. I believe in what they do – that senior dogs deserve to live out their lives with love, care and compassion. – @beezer78 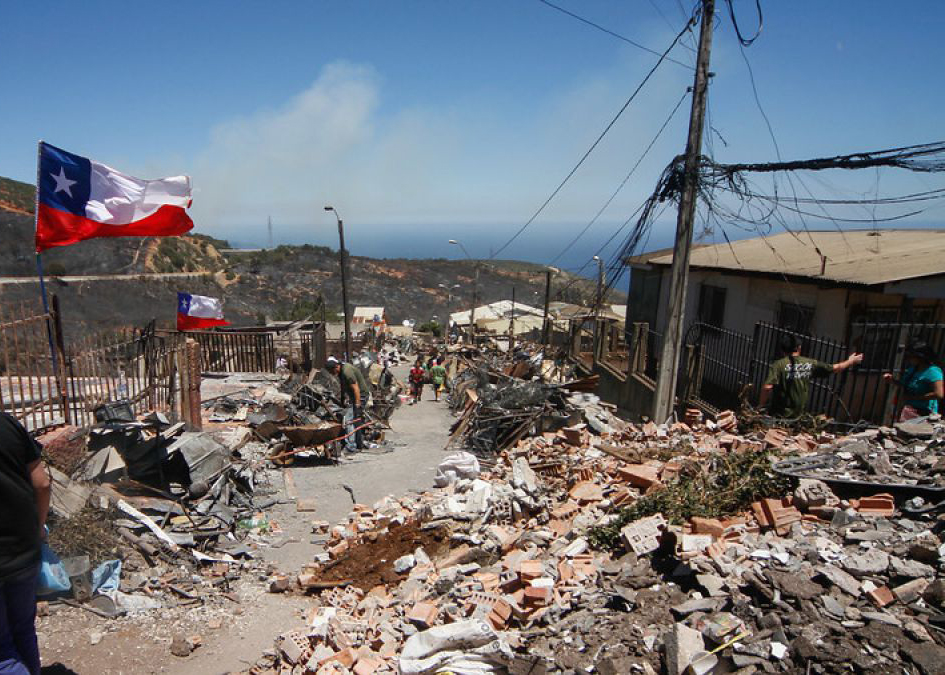 Chile as a country where earthquakes are part of our history, “Levantemos Chile” was created after the earthquake of 2010 that destroyed many homes and schools in the center and south of the country, is an organization that helped in the reconstruction, giving hope to families that lost everything from one day to the next. Since then they continues to help more families, after fires that make lose one of the central things of the human being, the home, that’s why I chose this charity , as an architect I understand the importance of having a home, a place that gives you protection and stability. – @pepitarios 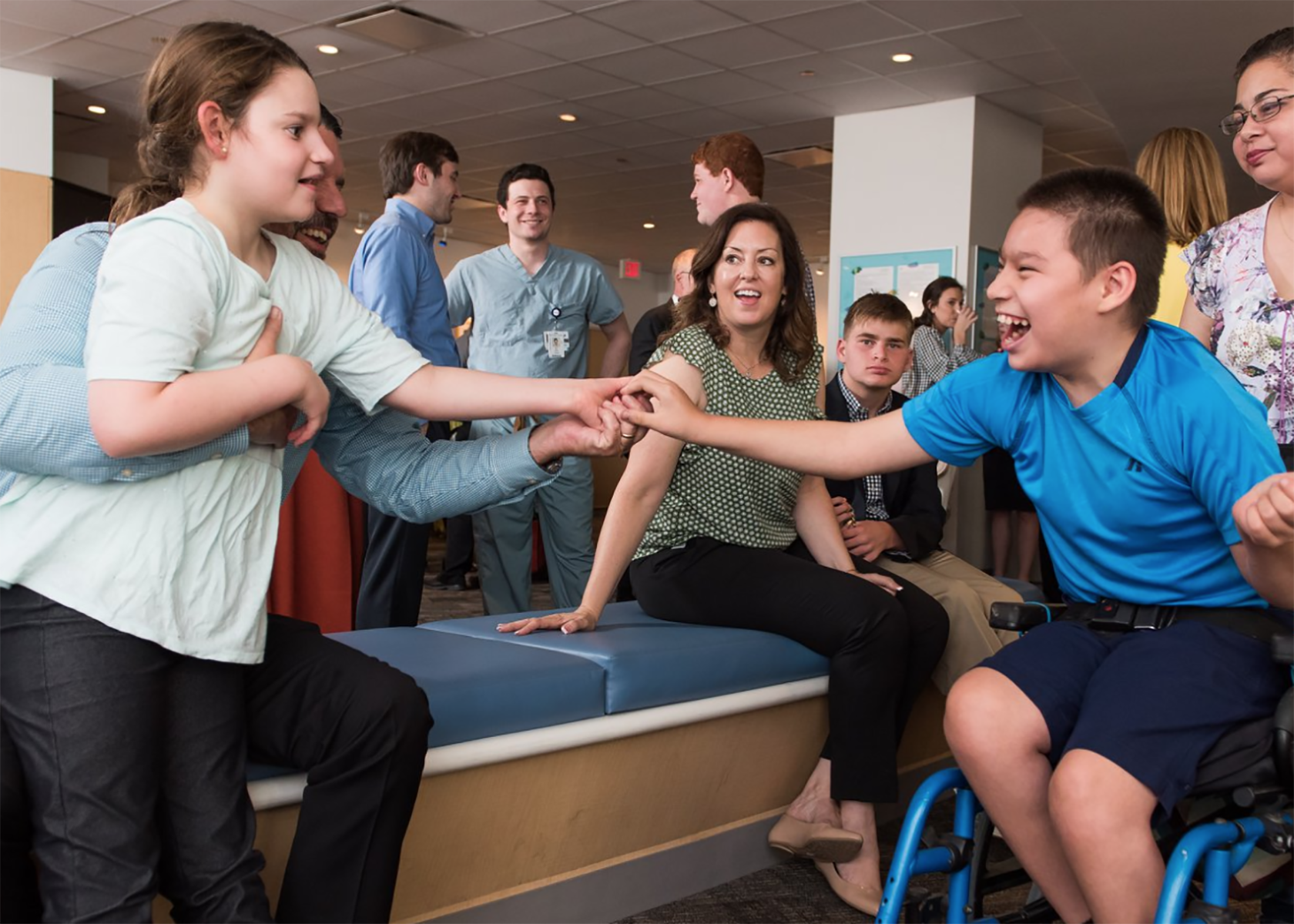 I chose the Angelman Syndrome Foundation because I knew someone with it as they grew up. Glad for this foundation that they found a place to be accepted. They educate & give resources for families that have a child with this syndrome. And it makes my heart happy that they can be happy as well. – @smjl_22 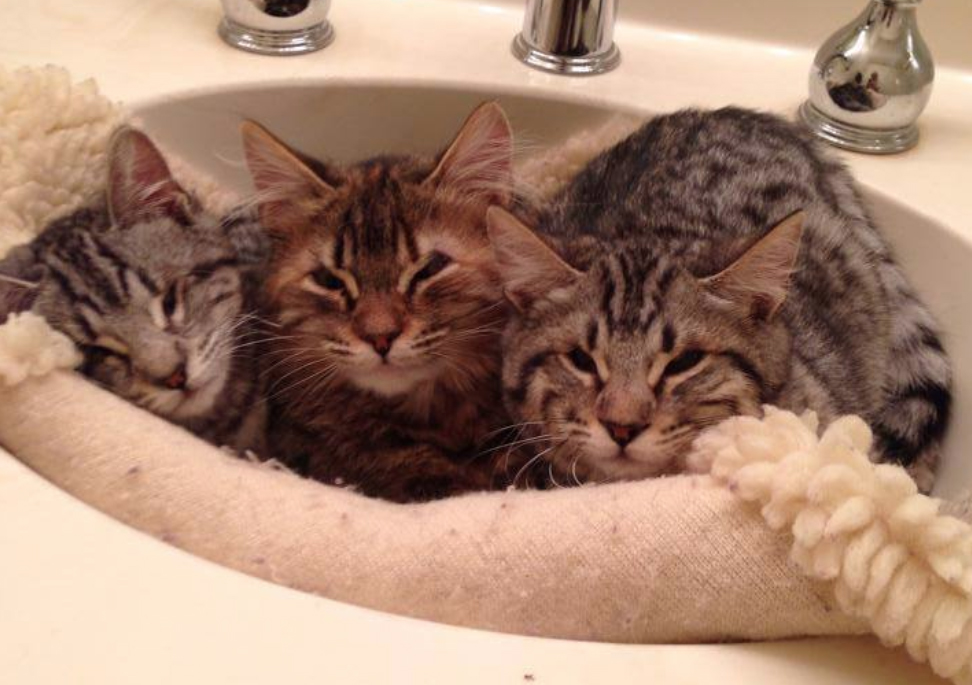 I chose Milo’s Sanctuary for all of the amazing work that they do. It is my dream someday to open a shelter for special needs kitties. They take in and help disabled babes, blind kitties, rescues from across the border, seniors who have nowhere to go…it just warms my heart the lengths that they go to to get these animals healthy, thriving and into homes. They’re working around the clock in my dream job and so until I can do it myself I like to support them whenever I can! – @skyejaden