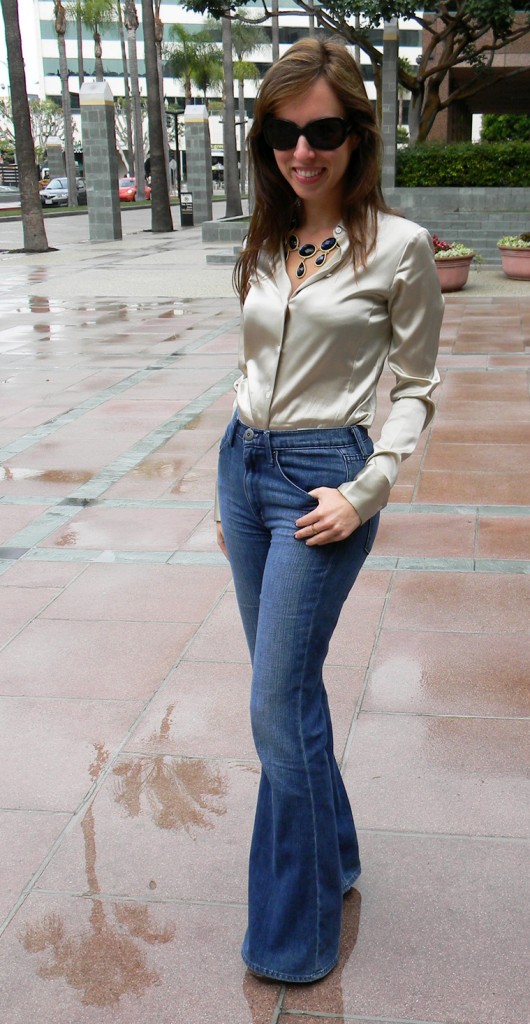 ttF Fashion Staples Series Diary: Moon Mani
I’ve recently been intrigued by the moon manicure trend. So the other night I decided to try it. I first put OPI Panda-Monium Pink on half of my nails. Then, I used Lippmann Collection Hit Me With Your Best Shot to create a half circle and fill in the rest. It probably would have been easier to get a stencil but I hate leaving my house in the rain. I was pleased with the way I did the manicure… I’m just not sold on the style. For starters, I think the square shape of my nails make it look a little Jersey Shore. If I do it again, I’ll file my nails into a more oval shape like Dita von Teese and use a deep red to really get the 1940s effect.

Maybe it will grow on me. But for the time being, I much prefer a fabulous necklace to make a statement with a basic outfit over some crazy manicure.