When I went to school in Boston my body went into shock. While I had visited cold weather spots on family vacations, I had never stayed anywhere longer than two weeks. The first week of winter during college was incredibly exciting. We borrowed lunch trays from the cafeteria and went sledding on the hill. The snow was a blast! Then the wind came. And it didn’t leave for months. I wanted to cry.

During my four years, I got creative with my layering. I learned how to dress warm for the cold without sacrificing style. After moving back to LA, I thought the winter chill was behind me. Then I discovered New York Fashion Week in February. One word: Brrrrr! Ok, that’s not technically a word but it was the first thing that came out of my mouth when I attended the shows in winter. Over the years, I picked up new techniques to prevent freezing. I hope my layering ideas help spark some ideas when you’re dressing for the cold! Oh and for those of you who asked, here is where I just ordered a pack of hand warmers online to replace my princess ones. 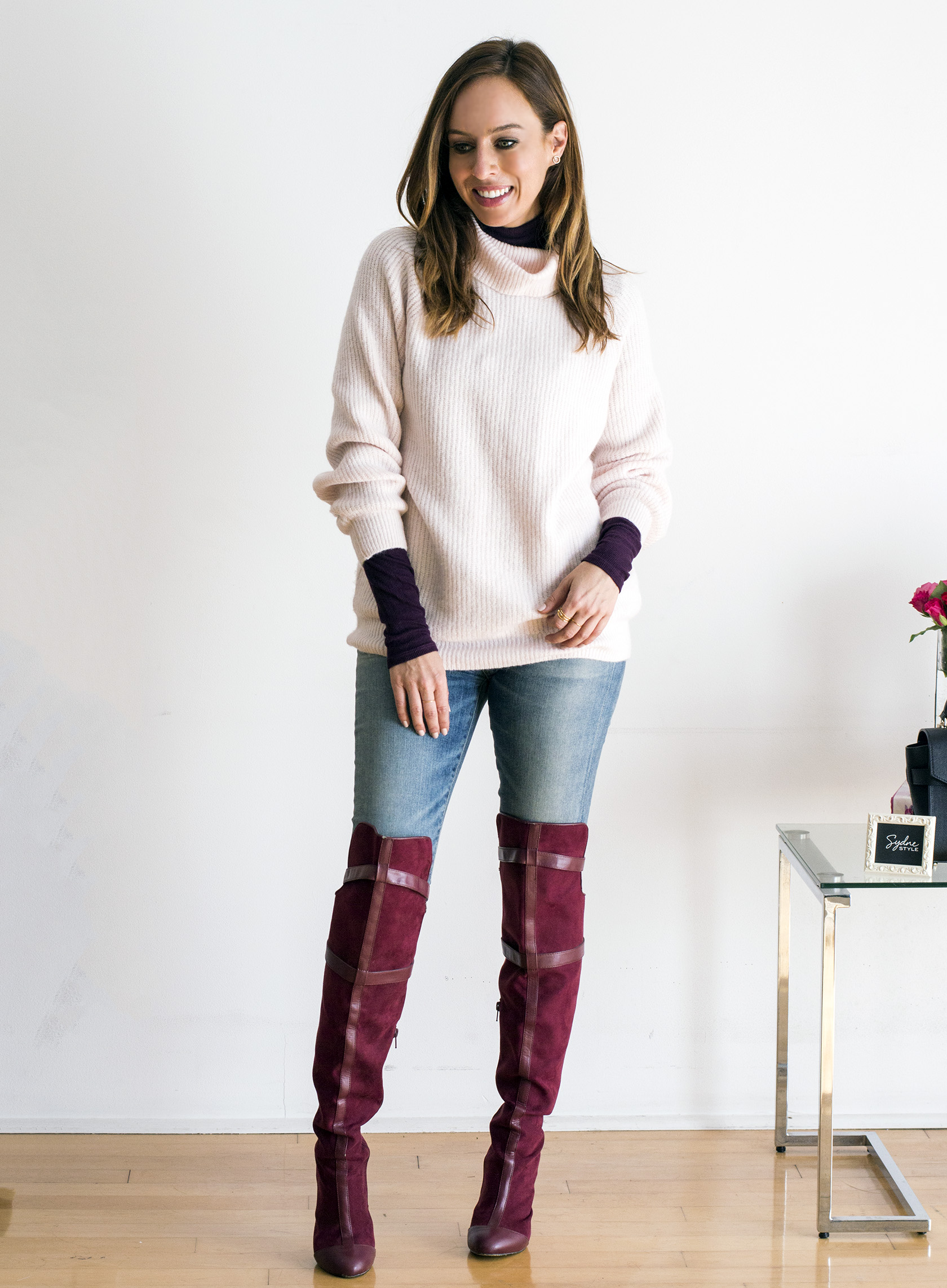