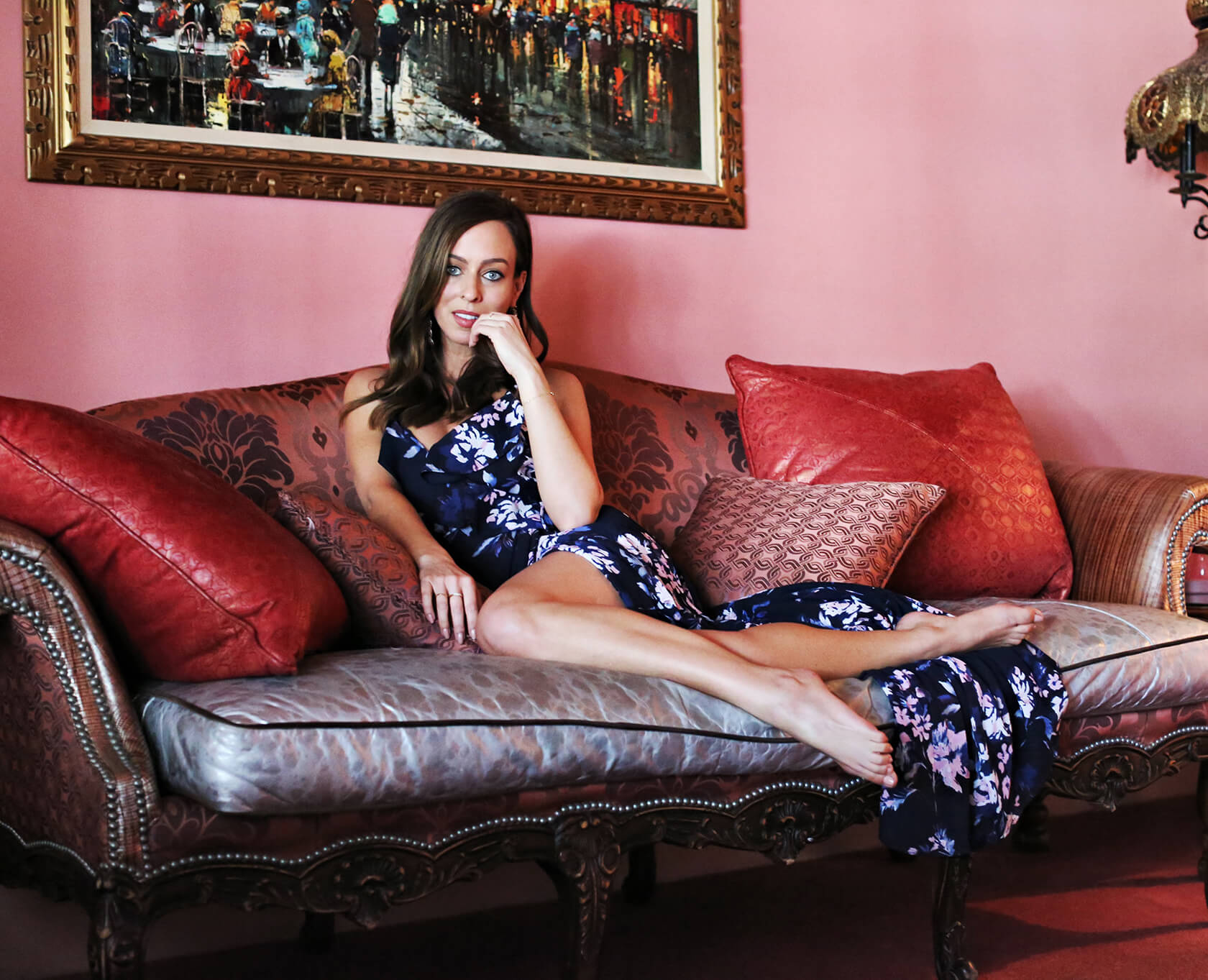 In case you haven’t joined yet, I’ve been doing morning dog park chats over on my Instagram Stories. Every morning I head down to the dog park with Jack Jack and I chat about life. It’s my way of trying to open up more on social media about every day experiences (you can catch past chats on my highlights reel).

About half of my #ssInstaFam agreed that the acronym is offensive. And a few people asked me what type of compliment I’d prefer. I thought about it when I was on a girls trip last weekend at The Madonna Inn. After talking it through with my girlfriends, I came up with an idea for a new acronym: Dress: Wayf (in purple floral and solid blue or pink) I Earrings: old but similar here and here