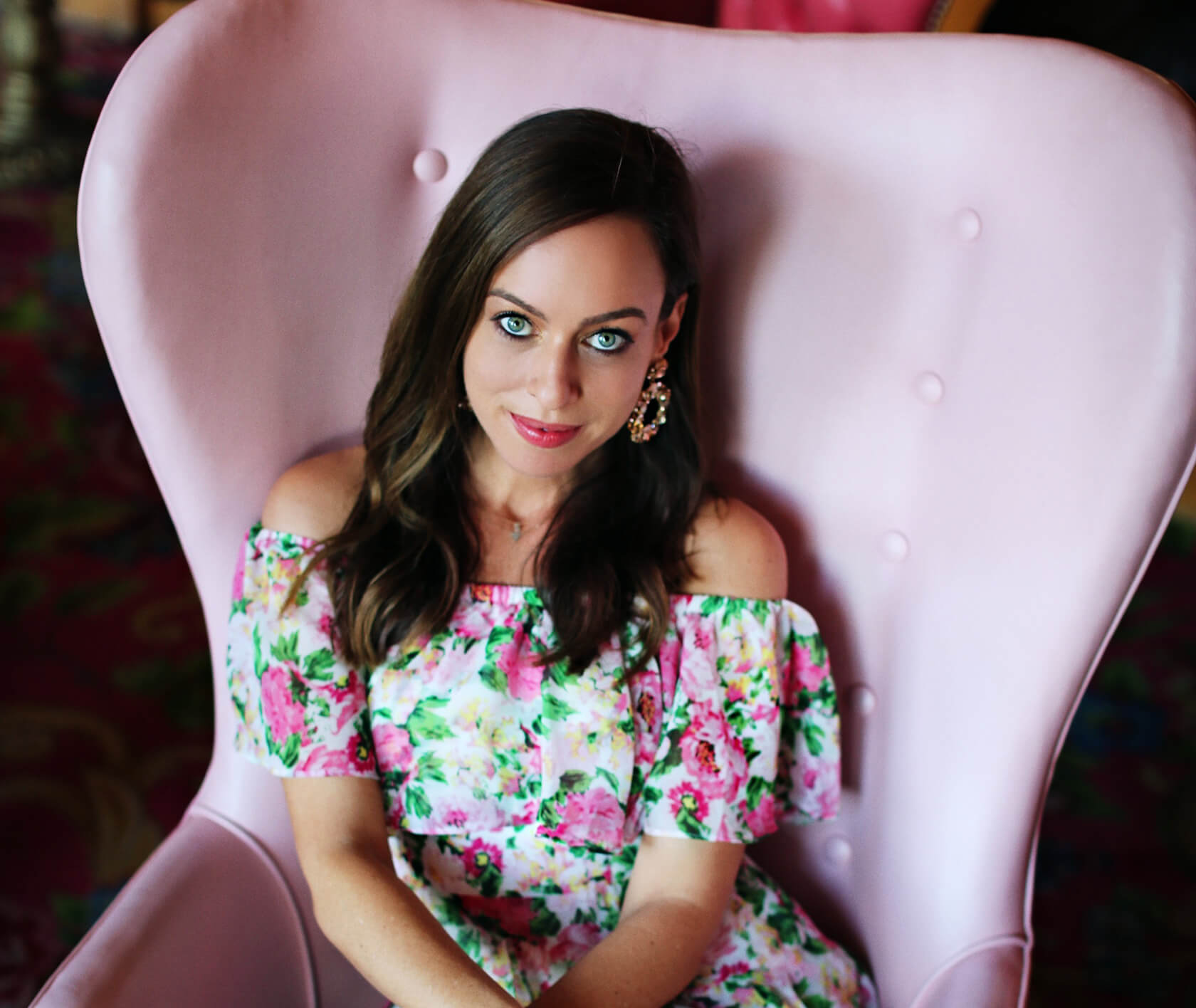 I wanted to expand on one of the subject we chatted about in a recent dog park chat on Insta Stories:

How do you deal with negative social media comments?

I learned very early on in my career, that you have to take negative comments with a grain of salt. The first time I learned this was when I was working as a fashion editor at Style Network. We did a campaign where I had to model a skin tight sweater dress, which was posted on the network’s Facebook page. Two of the comments were in direct contradiction. One person said I looked anorexic. Another commented that my ass was fat.

At first, I was offended. I didn’t understand why strangers could be so mean! But the more I sat with the negative comments, the more I realized how ridiculous they were. Should I be eating a burger? Or should I be on a juice cleanse? I did neither, and went about my day on my regular diet

Over the years, I’ve become more confident with my body and try not to let other people’s opinions get me down. But it’s not just body shaming that goes on. I get weekly comments that I’m ugly, I look old, my outfits are dumb, etc, etc, etc.

In order to not get depressed about negative social media comments, I’ve developed two plans of reaction: 1) Kill it with kindness. And 2) Delete and ignore.

kill it with kindness

Killing it with kindness works when a comment is more of a criticism that is simply written in a way that could have been nicer. For example, someone complaining about the way a video is edited or saying that they only like one of the outfits you feature in a slideshow.

With these comments, I generally respond with something short and sweet. I thank them for their suggestions or tell them I’ve noted their ideas. I would say 9 times out of 10, the person responds kindly. I even had one commenter apologize for her initial brash comment, explaining she was having a bad day.

You just have to remember, not everyone is good at communicating. Maybe the comment came from a positive place but was executed in a not so kind manner. Generally, adding a positive spin, aka killing it with kindness, brings positive back to your comment chain.

Sometimes comments are downright nasty. In these cases, I find there is no point of responding. I simply delete them and move on. I’ve learned that there are people in the world who are unhappy with themselves, and in return try to bring their pessimism upon others. Their negative comments usually aren’t a reflection of you, they’re more about how they feel about themselves.  It doesn’t benefit me to engage in a negative back and forth so I simply take myself, and my feelings, out of the equation.

And with that, I leave you with this cute quote I found on Pinterest. I’m not sure who said it but it’s a great reminder anytime a pesky comment enters your feed: Dress: Wayf I Earrings: J. Crew I Chair: at Madonna Inn but similar below