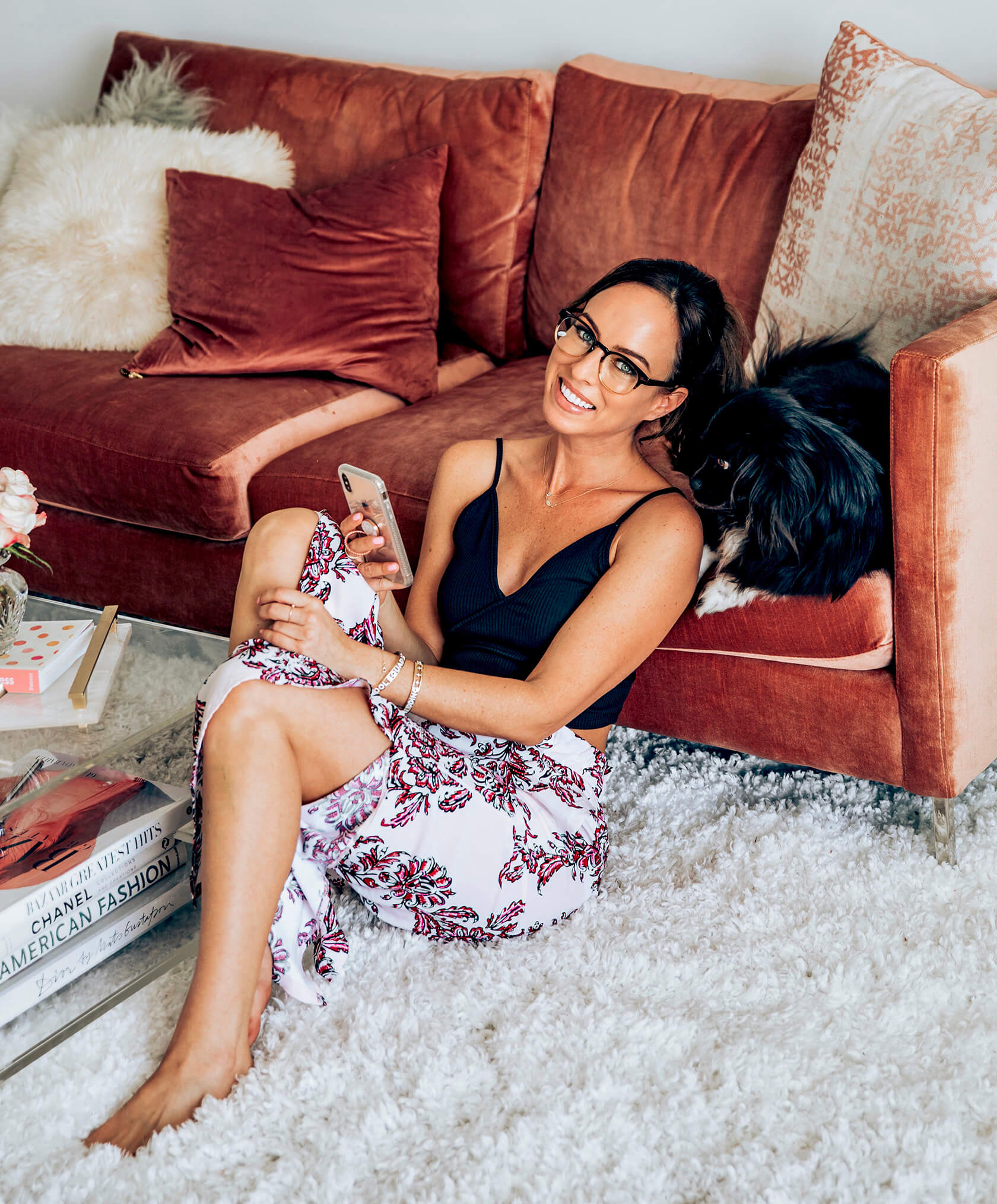 After having dental surgery, I had to stay home over a week to rest. Luckily I shot of ton of content beforehand so I was able to work on blog posts for you. But I also used the downtime to catch up on some binge-worthy TV shows. I don’t watch too much TV so it was actually nice to just relax and get lost in the characters. I watched so much TV though, that I think I’m all set for the year!

If you’re having a lazy day this Labor Day weekend, these are the binge-worthy tv shows that I loved:

And a few more… I watched these prior to my dental surgery binge session but I highly recommend them if you’re in the mood for a binge-fest:

Now that my binging is over, I’m going back to reading for entertainment when I’m home alone with Jack Jack. If you have any good book suggestions I’d love to hear them! In the meantime, you can read all my book reviews here.