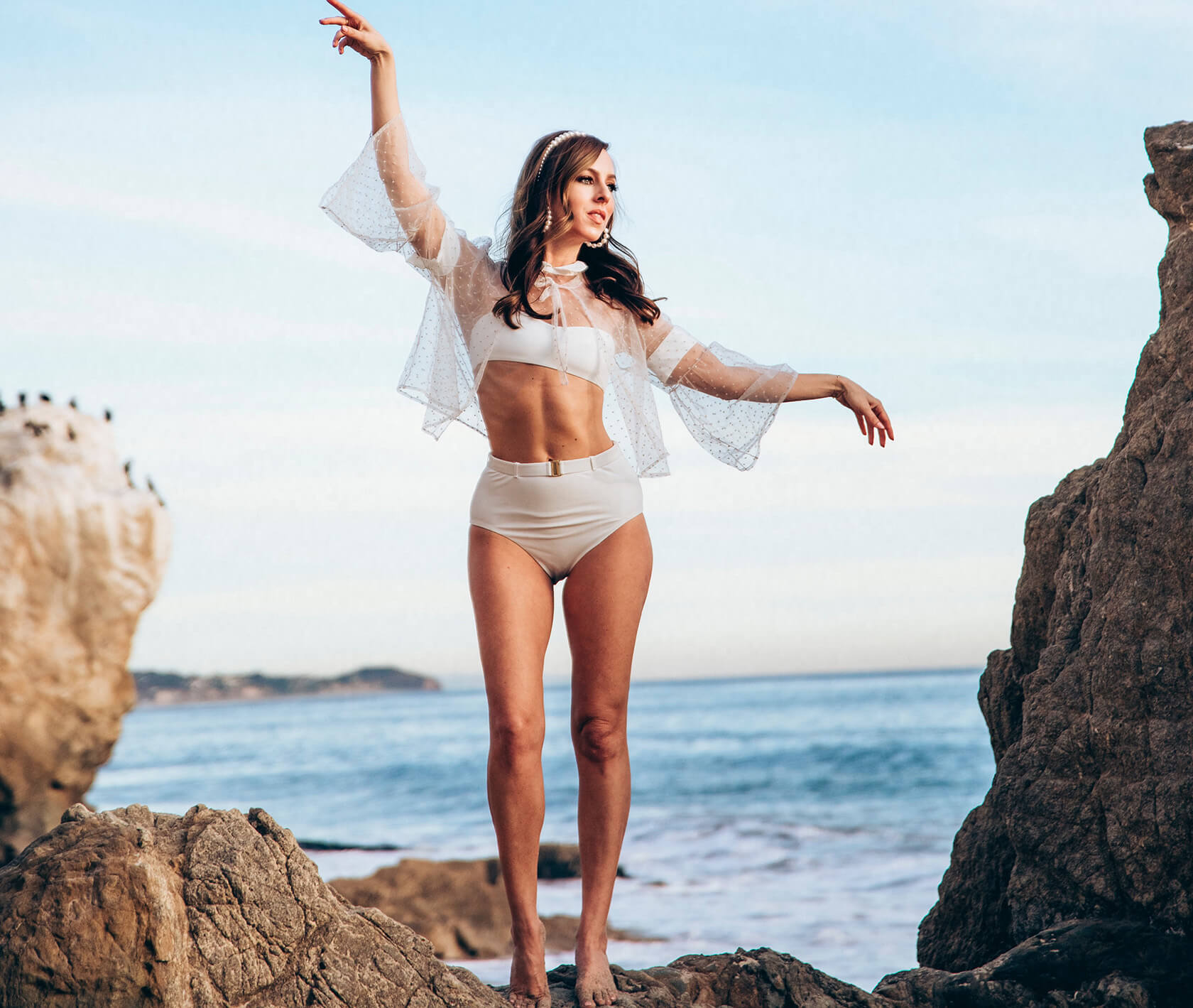 Congrats to @brittjade80 for winning a $100 Nordstrom gift card & a $100 donation to Red Cross Australia. See the latest giveaways here.

May I let go of the fear of rejection

To say I have a fear of rejection is an understatement. I’ve been scared of rejection my entire life. And the fear has heavily influenced many decisions. I applied early decision to college because I didn’t want to see rejection letters from my reach schools. I’ve played it safe in relationships, because I’ve been scared of that rejected feeling. And most recently, I’ve stalled on a new business I’ve wanted to start for years.

I have decided that 2020 is the year that I am letting go of the fear of rejection… and my fear of failure. I am ready to take chances in all aspects of my life. Just typing this scares me so incredibly much. But it’s time. It’s time to let go because if I never try, I can never truly succeed.

The majority of the top leaders of the world failed before they succeeded. I read that Thomas Edison tried more than 10,000 times before he invented the lightbulb. And his idea was heavily rejected, many calling it a sham. Anna Wintour was fired from Harper’s Bazaar because her work was considered too edgy. She later called that rejection her “lucky break.” Even Oprah Winfrey was deemed “unfit for television” and fired from her first job as a news anchor! So I’m going to do my best to take note of some of my role models and learn it’s ok to get rejected. It’s ok to fail. Everyone will have their opinions. But at the end of the day, no matter what, you tried. And you will be ok.

“There is freedom waiting for you,
On the breezes of the sky,
And you ask ‘What if I fall?’
Oh but my darling,
What if you fly?”
― Erin Hanson