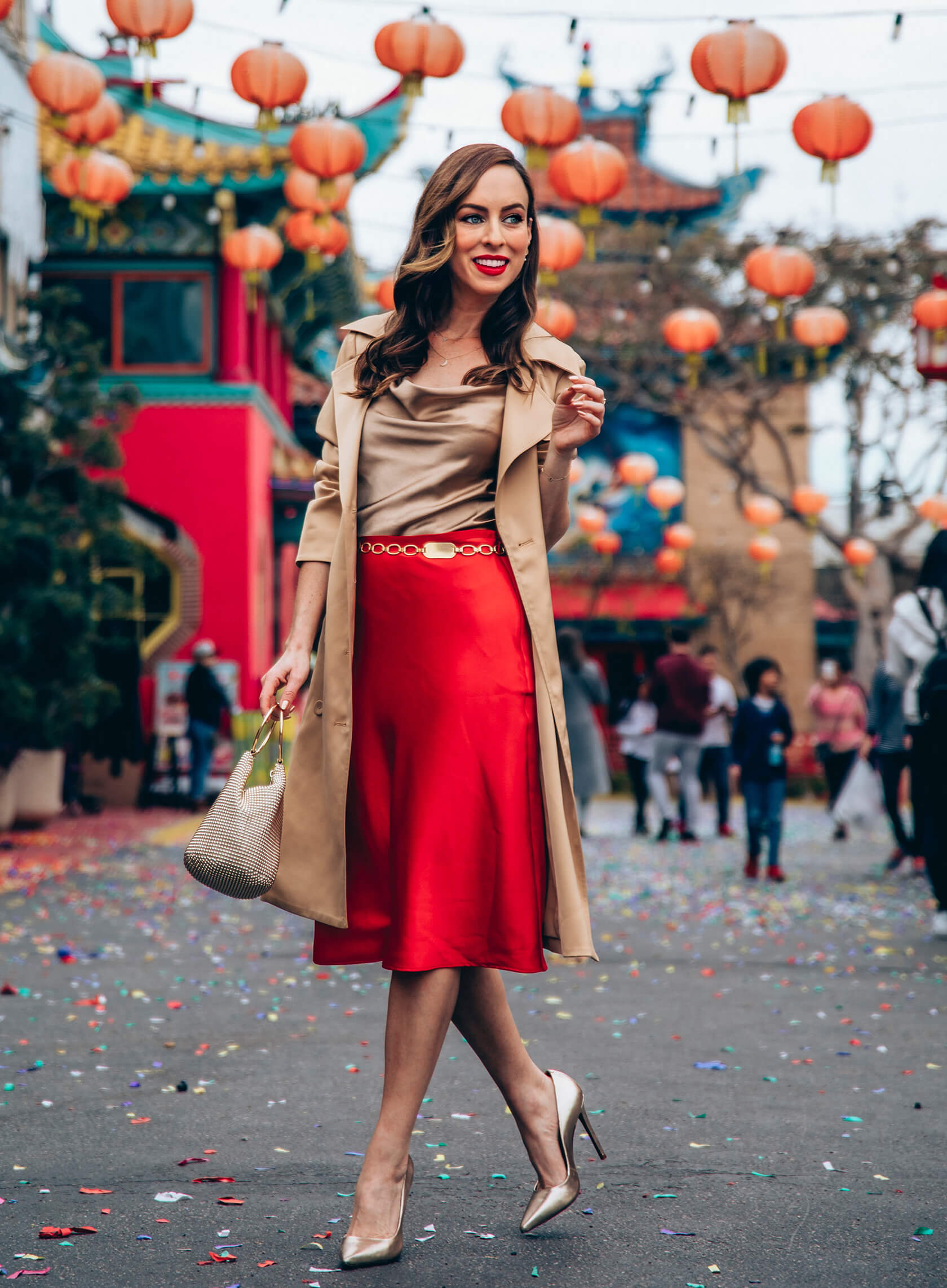 Happy Lunar New Year! Do you celebrate? While I don’t necessarily celebrate the holiday, I love learning about other cultures and traditions. This year is the year of the rat. I was actually born in the year of the rat. At first, I was disappointed to learn that my animal was a rat. But in the Chinese zodiac, the rat is actually quite an incredible creature. Here is what I learned about the rat for Lunar New Year:

Considered the yang, the rat symbolizes the beginning of a new day. Considering we’re entering a new decade, I think it’s great to have this animal as our spirit guide. It mean the new beginning is full of hope and positivity. We can leave the past behind and enter something new.

Rats are seen as a sign of wealth and surplus.

The rat is the first animal of the Chinese zodiac. The legend is that he tricked the ox into giving him a ride to the emperor and then quickly rushed ahead so he would be the first to arrive. If money and/or reproducing is an intention this year, it’s your year!

So even though in Western culture, most perceive rats as dirty animals, they symbolize so many wonderful things for the Lunar New Year! That being said, I was not going to pose with rats to celebrate. So instead, I took note of the symbolic colors of the Chinese New Year and created a red and gold outfit. I brought out my red midi skirt from the holidays (see more ways to wear it here!) and paired it with a gold cami, golden-taupe trench coat and gold accessories. Since it’s Lunar New Year, I added moon accents with a crescent moon necklace and matching moon earrings.