There are a lot of great articles out there on what to do for Valentine’s Day if you’re alone or single. But I’ll be leaving the “get dressed up to the nines even if you’re staying home” part to the ladies of Bridgerton. To be honest, in the pandemic, I think next weekend is the perfect excuse to stay comfy and let your mind go off to another century, country or season through a binge-worthy show.

In no particular order, here are seven shows I watched and loved over the past year that would make for the best shows to binge on Valentine’s Day weekend over takeout: 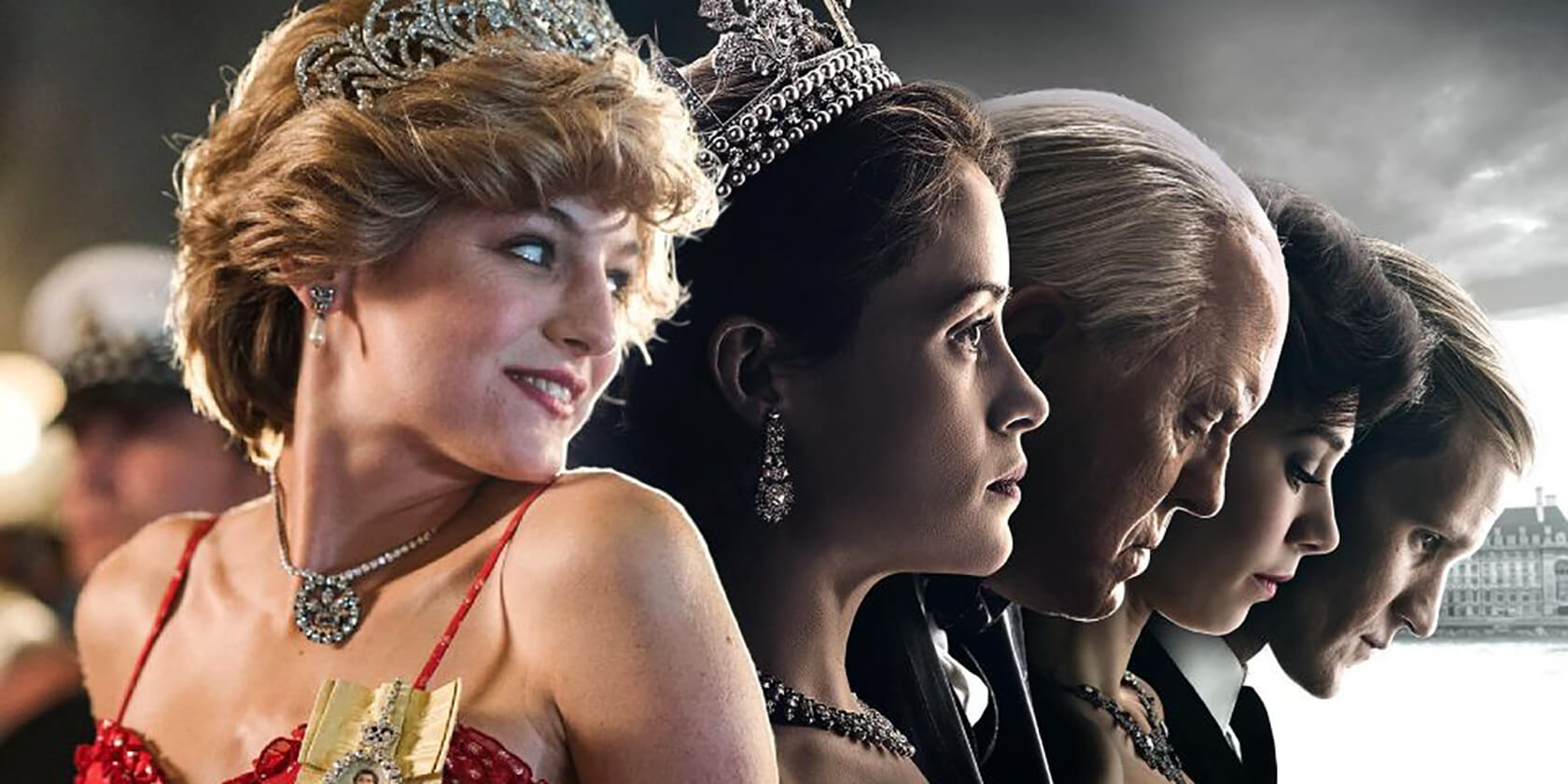 I plan on spending Valentine’s Day weekend binging on The Crown. I can’t believe it’s taken me so long to get into the series. The clothing, the jewels, the acting… I’m obsessed! I’m halfway through the first season and I just can’t wait to devour the more of the show next weekend. I find myself googling a lot while watching. So not only am I escaping, I also feel like I’m taking a history class on the Royals.

Where to watch: NETFLIX 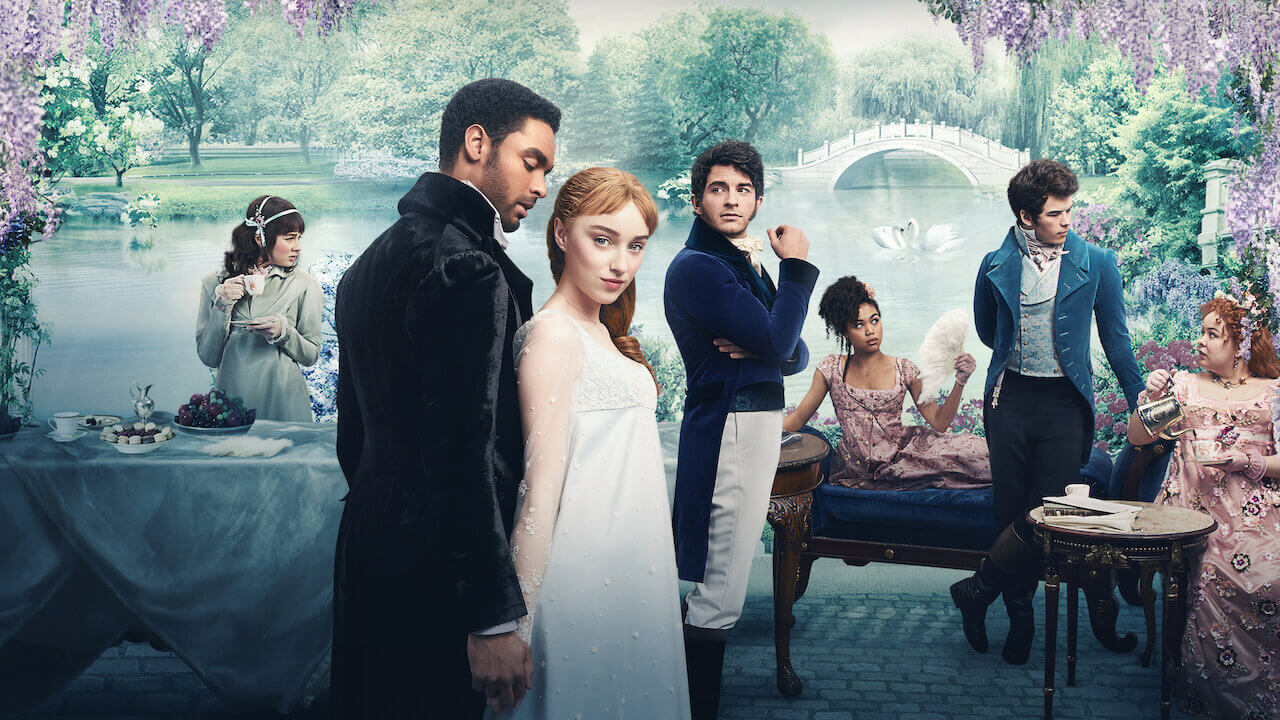 This was another period show I adored. I think of as if Gossip Girl was set in the 1800s. It’s incredibly steamy with lots of drama. And it’s beautifully shot with the most stunning homes, floral-filled settings and over-the-top fashion. The Regency styles have even influenced my own outfits lately! 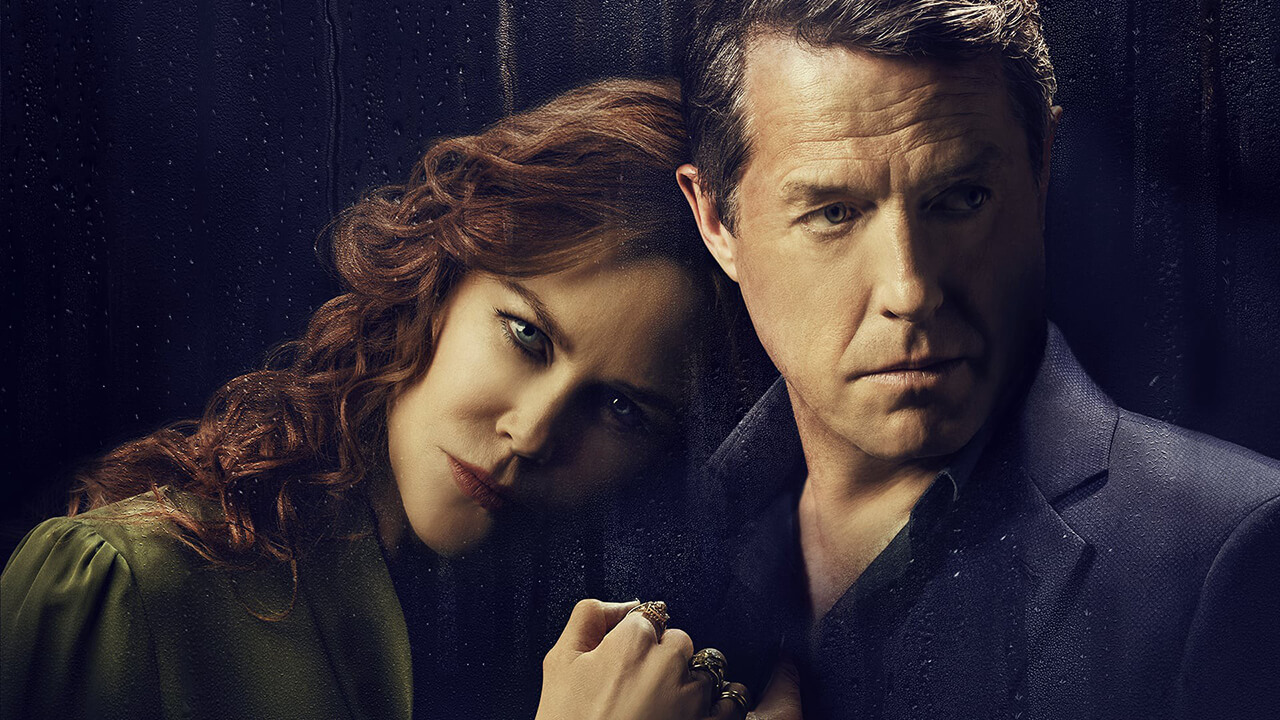 I watched this entire series in two days. I just couldn’t wait to find out whodunnit! Nicole Kidman is outstanding, as is her wardrobe. Her life is thrown into chaos after her husband, played by Hugh Grant, is suspected of murdering a new mom in their very affluent New York City circle. It kept me guessing till the very end.

Where to watch: HBO 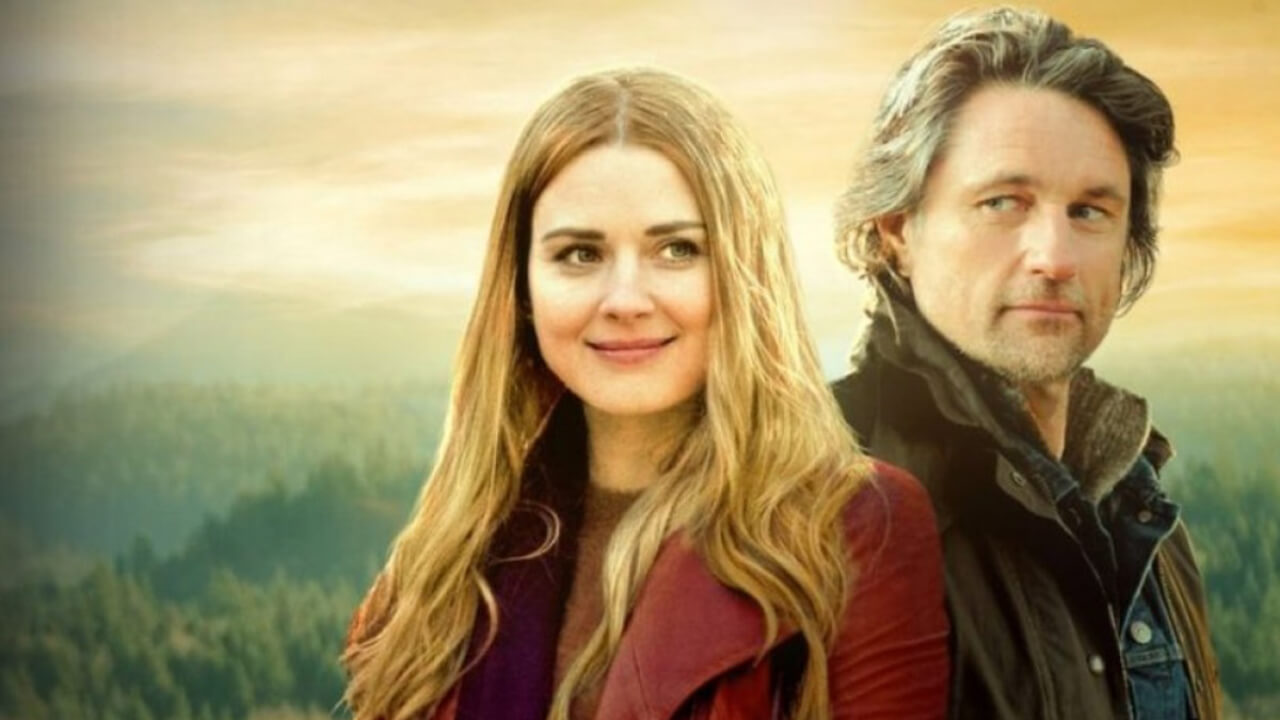 If you love Hallmark movies, you’ll definitely like this show. It’s so sweet, albeit a little cheesy, but in a good way. It’s about a city girl who goes to a small town called Virgin River to be a nurse. We learn why she decides to leave LA and watch her as she slowly starts to fall in love with this charming place where everyone know everyone’s business.

Where to watch: NETFLIX 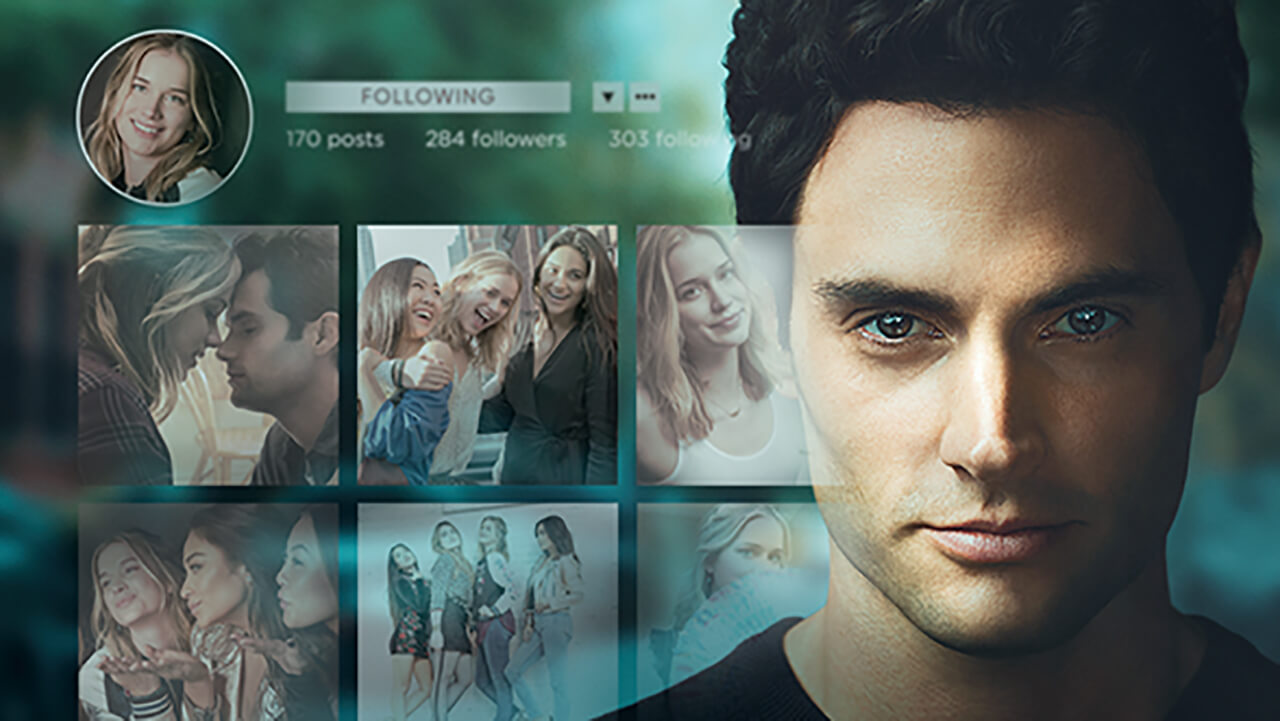 I was so excited when the first season came out because my old colleague, Caroline Kepnes, actually wrote You, the novel! She was such an incredible writer when we worked at E! so I was not surprised when her book was turned into what has to be the creepiest show ever. Getting into the mind of a stalker, played by Penn Bedgley, will almost you happy if you’re single for Valentine’s Day! 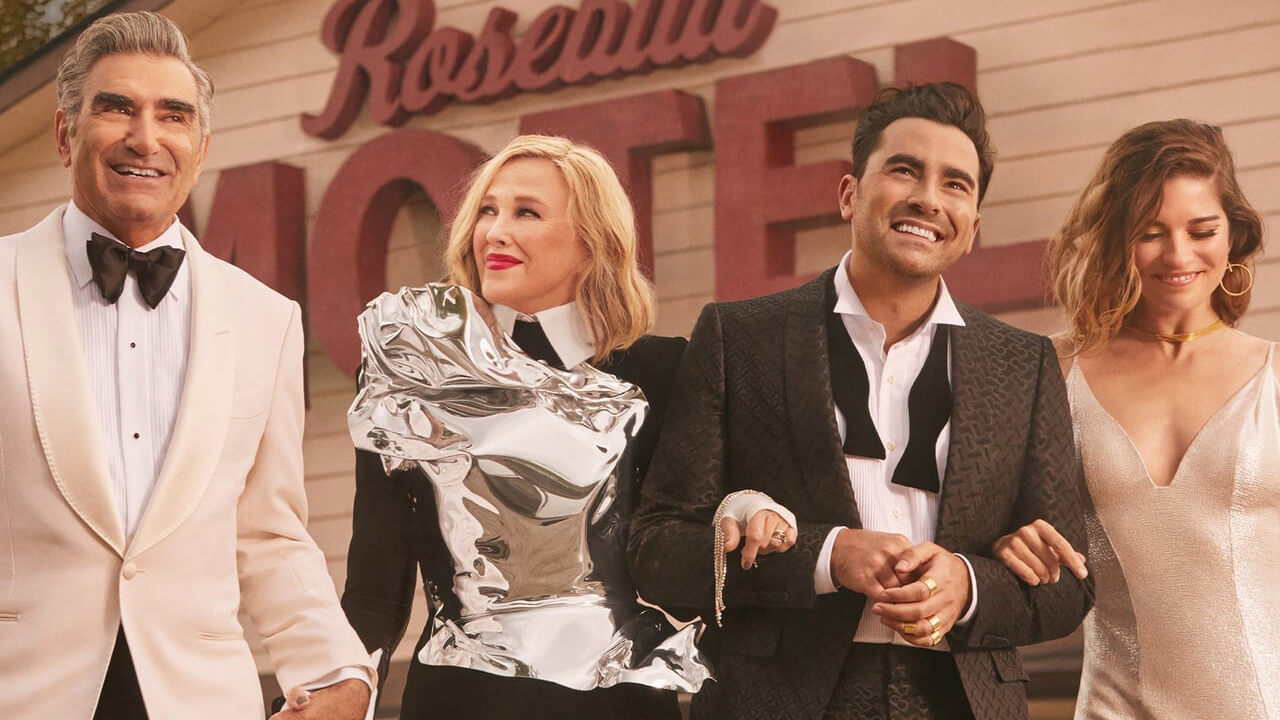 There are very few shows that I’ll watch over and over again. But I find myself constantly turning back to watch this affluent family who lost all their money and are forced to live in a motel in a tiny town. If you haven’t watched it yet, get on it ASAP. You’ll fall in love with the characters and literally will not be able to stop laughing.

where to watch: NETFLIX or AMAZON PRIME 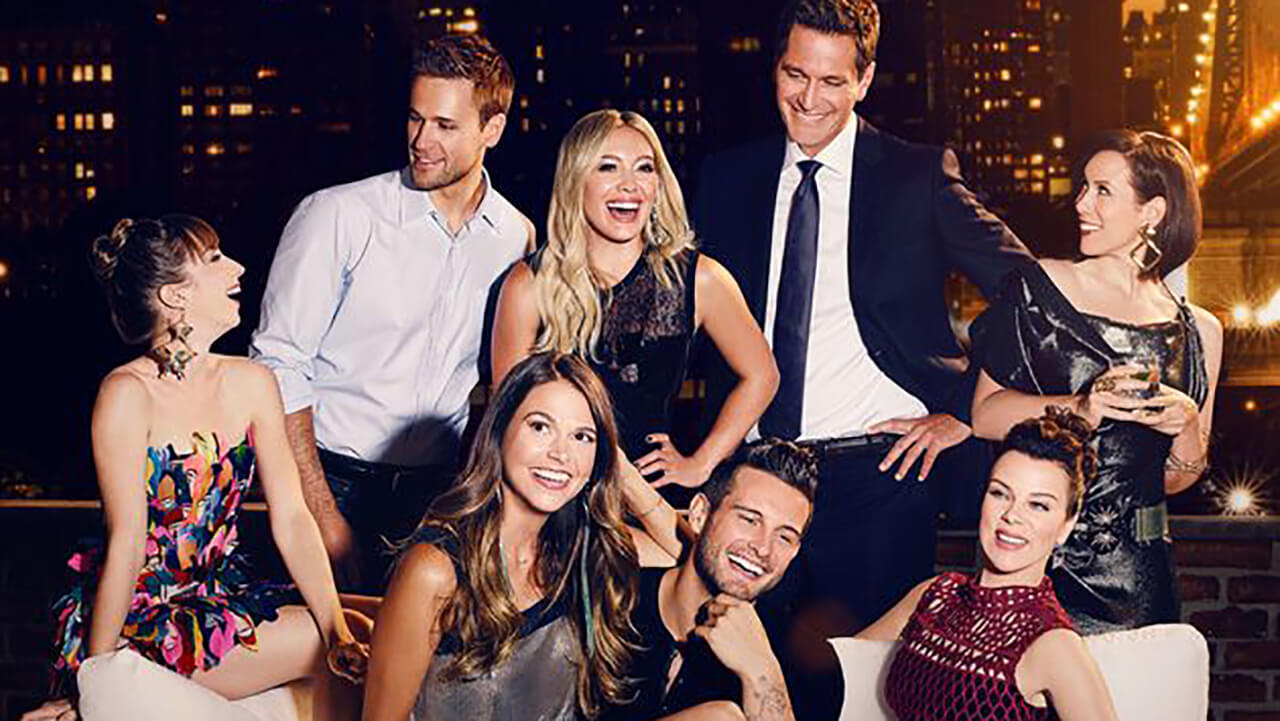 I discovered this show in an article about what to watch if you binged on Emily in Paris (which I did). It’s a hilarious story about a 40-something divorcé who decides to lie about her age after not being able to get back into the work force. She lives two lives: one with her grown-up daughter and the other as an assistant at a publishing house where people think she’s in her 20s. I loved the series so much that the minute I finished it I read Older, the sequel they’re currently filming.

where to watch: AMAZON PRIME or HULU 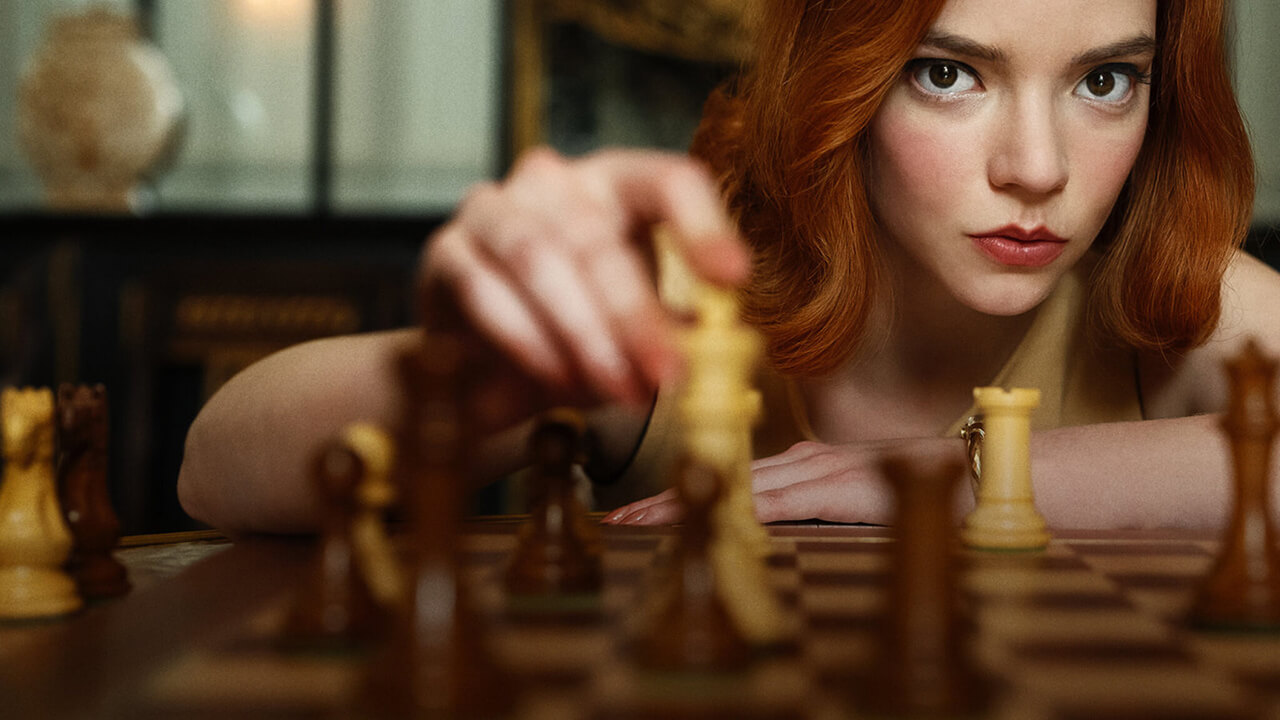 I’ll admit I was hesitant to watch a show about a chess player. But Beth Harmon isn’t just an chess player. She’s brilliant, stylish and so young! The mini series is more of an inspirational story of a how a young woman can follow her dreams and succeed in a male-dominated world. Her fashion as she grows up from the ’50s to the ’60s also inspired my style. 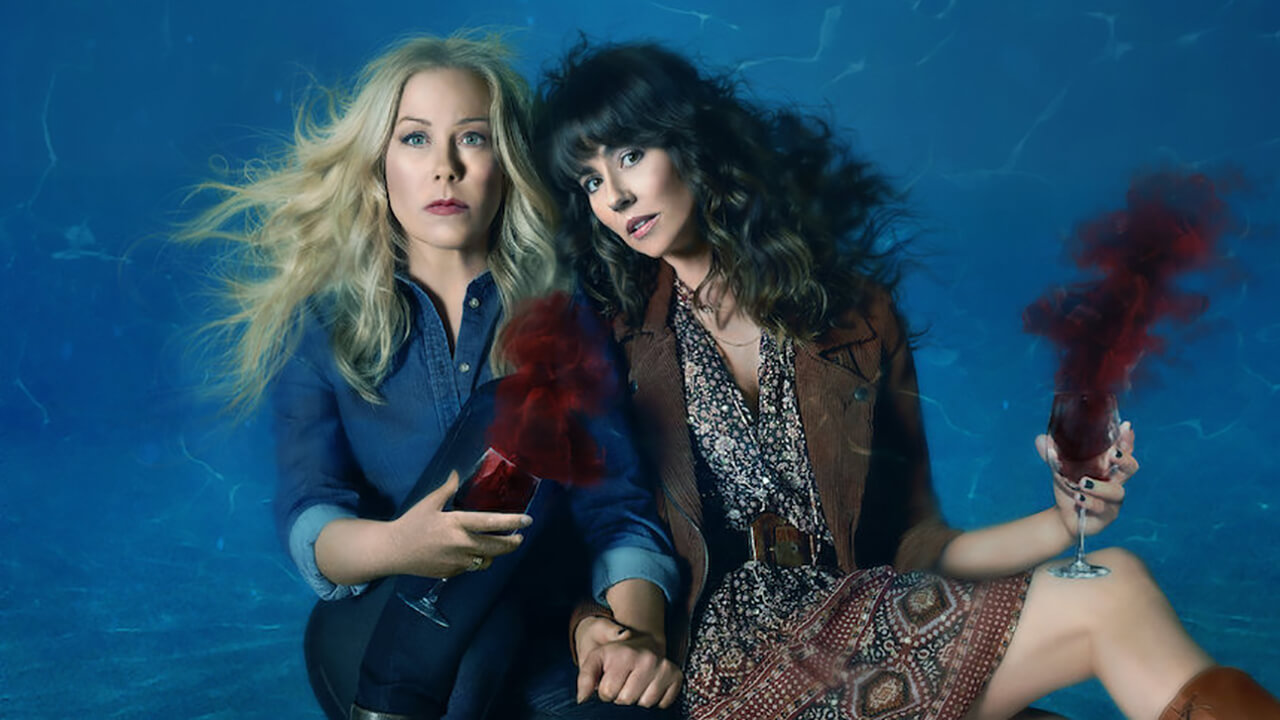 This is a hilarious dark comedy about two woman who become friends over a hit-and-run incident. Christina Applegate nails sarcasm at it’s finest and Linda Cardellini is just too comically adorable. Together they make the best duo that you just want to be a part of. I can’t wait for season three.

Want more ideas on what to watch? I did a post on TV shows and movies to watch on Valentine’s Day if you’re alone and a Binge-Worthy TV for a long weekend post a couple years ago. I still love all my recommendations. Glamour also has a very thorough lists of 53 Best Shows on Netflix to Binge On. I’ve seen a good amount of them and I’d have to agree. They’re definitely binge-worthy.